Future of Law Part 2: Why Lawyer’s Aren’t Innovating and How They Can 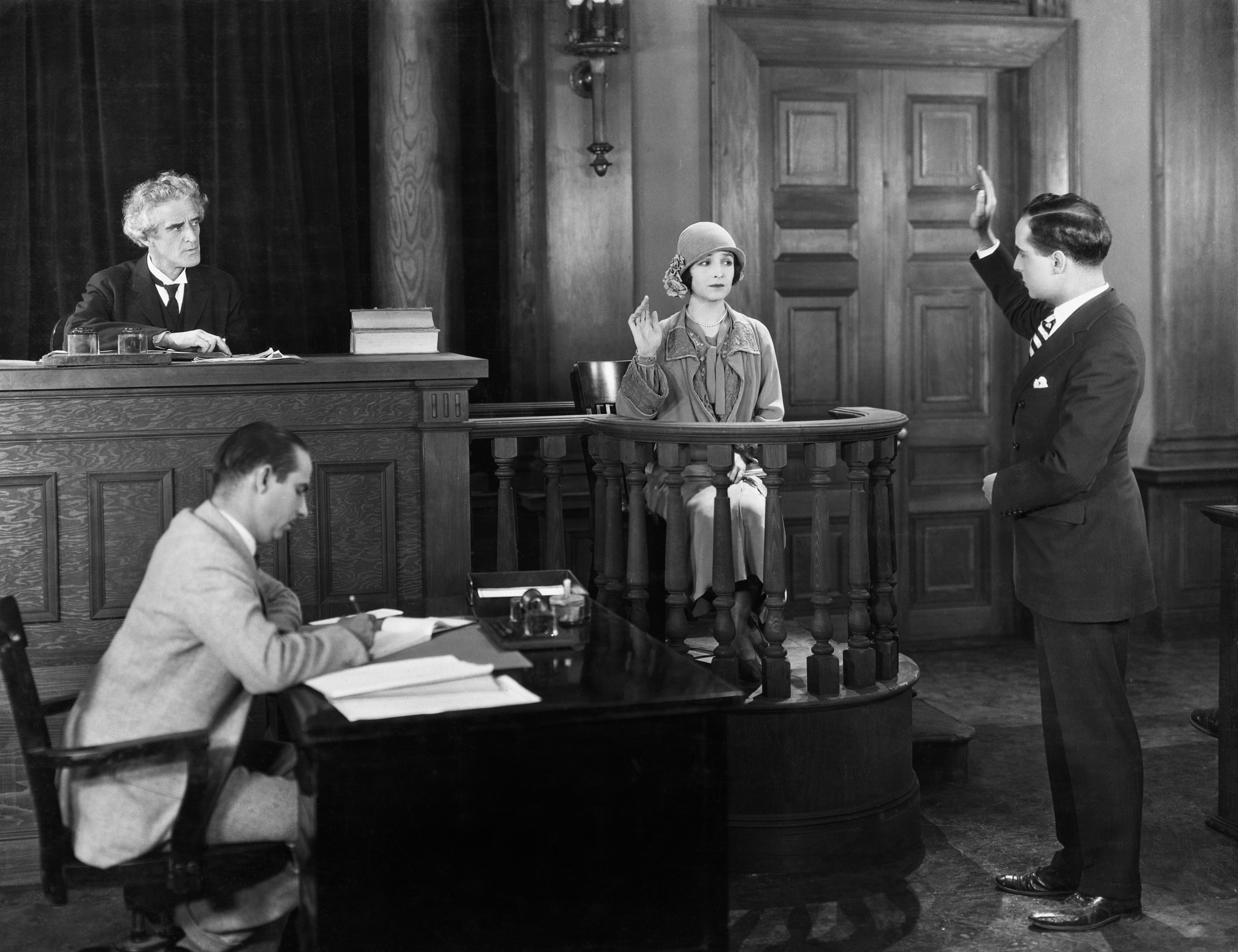 What has held the legal profession back from change? In my view it is the following things:

Disruptive innovation is by its nature difficult. Doing so within an existing firm is nearly impossible, as every part of the organisation that makes it successful at its present business will work against the disruptive technology. The disruption of the CD music market by MP3s (and other electronic music files) was led by software created by college students, such as Winamp (to play MP3s) and Napster (to illegally share them). Theoretically, CD manufacturers could have encouraged their engineers to come up with great new ideas to electronically distribute music, and could have transitioned from CD manufacture to MP3 distribution. However:

But the legal profession has a further burden: that law is not a skill that one can easily learn hacking around in a garage. There is a learning curve that requires years of practice. Only once an autonomous skill set has been achieved could a potential legal innovator see a need for change and how to implement it. But if they progress in their career too long then there will be a large opportunity cost of leaving their lucrative source of income and gambling it upon their dream of Uber for Law.

Respectfully, I suggest two ways in which the profession may overcome these disincentives:

If an idea succeeds, then the potential upside for a firm who encourages innovation in either of these ways is tremendous. And if the idea fails then the firm would retain a talented and creative entrepreneur.

A lawyer who is risk averse will likely serve their clients well. They will have heightened perception of potential risks, and can advise on how to minimise those risks. Many lawyers spend their time dealing with the fallout from failed business deals, relationships and personal behaviour. This can only encourage cynicism. Creativity in legal ideas is likely to inefficient compared to using a proven precedent, and hence discouraged by cost conscious clients.

But yet a disruptive entrepreneur needs creativity, boundless optimism and a tolerance for risk. No wonder there are so few lawyers who have started Silicon Valley successes! However, there is no reason why lawyers cannot have these traits. For example, there have been notable tax lawyers who are (in)famous for these characteristics. Probably some Judges too.

It is not so long ago that having a firm website was an expensive and laborious proposition. But now such a thing can be created in an afternoon. Creating a legal iPhone app was once inconceivable, but now iPhone Apps are routinely created within days, for the price of a few long lunches. It is true that not every forgone afternoon or long lunch will result in a legal equivalent of Google or AirBnB. Nevertheless, the availability of the technology that lawyers need to create new products is rapidly accelerating, and the cost and time barriers to using those technologies is rapidly decreasing. If an idea can be sufficiently simplified then there are minimal barriers to actually implementing it.

There are presently a very small number of lawyers who are able to program, and hence hack away on their own at creating software.  But this barrier too is due to fall. Not due to lawyers miraculously developing mathematical aptitude, but instead because of the coming rise of ‘no-code’ programming. That is, there are a number of platforms, present and coming, upon which one can create programs without having to learn a programming language. All that one needs is a solid grasp of logical structuring.

The reasoning developed from legal drafting will place lawyers extremely well to create ‘code-free’ programs. Essentially, each legal document is like a program. Each has a sequence of logical rules and consequences. But, unlike conventional software, ‘legal document programs’ are never run. Instead, they are read through and it is considered what would happen if hypothetically the ‘legal document program’ was run.

Therefore, a rigorous education in concise legal reasoning places one exceptionally well to be a leader of technological change.

This article was originally published in the June 2016 Law Society Bulletin.

Adrian is the Creator of Ailira, the Artificial Intelligence that automates legal advice and research, and the Principal of Cartland Law, a firm that specialises in devising novel solutions to complex tax, commercial and technological legal issues and transactions.