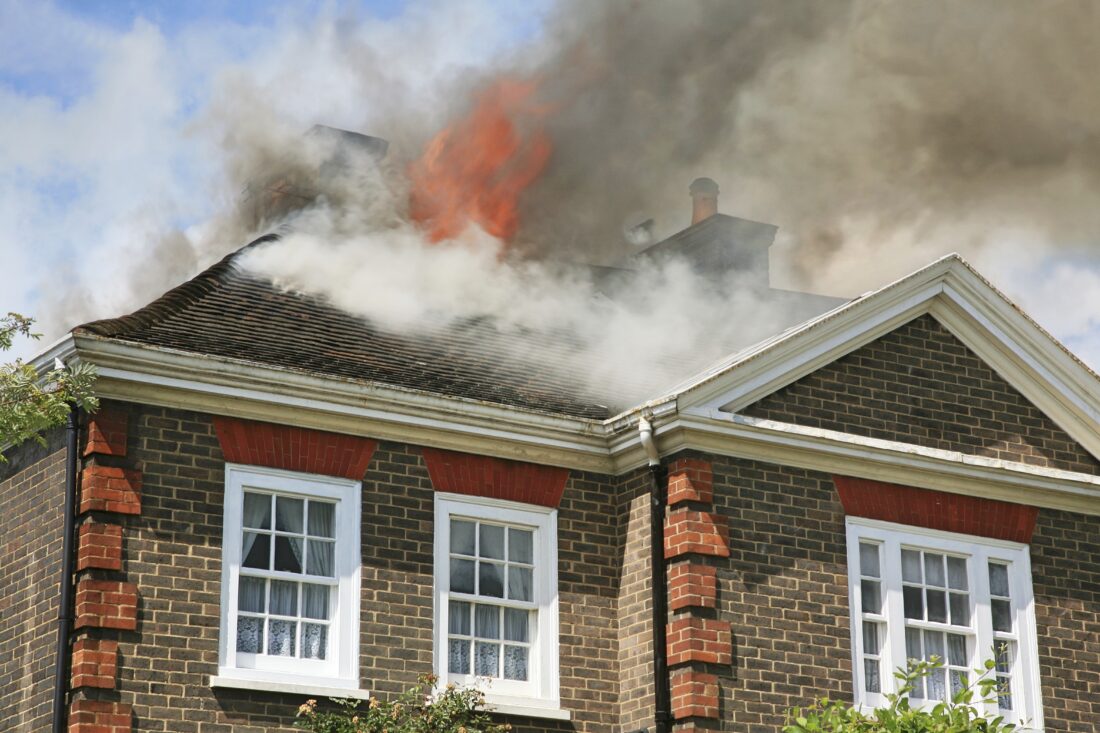 In the 2019-20 SA State Budget, there has been a further attack on landholding trusts. With the highest rate of land tax in the country, property owners have been repeatedly stung with changes that tax them in a manner that they would not have expected when they purchased their properties. Put simply; it is the repeated change in the rules that is problematic from a rule of law perspective. From changes regarding minor interests, recognition of differences in trust beneficiaries, and even what constitutes a separate trust, it is the lack of clarity and changes in land tax rules that have been the most problematic for taxpayers and biggest disincentive for investing in property in SA. In today’s budget, it has been announced that land tax changes will apply from the 2020-21 financial year (land tax calculated on 30 June 2020). But the legislation has not been released, and as yet, it is not certain what the provisions will entail. It is proposed that there will be a look-through of legal structures, presumably similar to the NSW or Victorian land tax model, and with surcharges to be applied to trusts that either do not have a fixed beneficiary or a nominated beneficiary. Related companies are also to be grouped for land tax purposes.

What Can We Expect?

Under the NSW land tax model, there is a land tax surcharge for all trusts that are not ‘fixed,’ being discretionary trusts and most modern unit trusts. In order for a trust to be fixed, there has to be absolute entitlement to the income and capital of the trust held by individual beneficiaries, there can only be one class of units, and restrictions are placed on issuing or changing units, interests, accumulating income and more. In order to make a make a unit trust fixed, there needs to be a well-considered trust deed applied. In order to make a discretionary (family) trust fixed, there either needs to be a distribution to a beneficiary of the asset (so the trustee holds it absolutely for the beneficiary) or amendments are made to the trust deed to procure a similar effect. Once a trust is ‘fixed,’ then land tax aggregation will be calculated on the fixed interests of the different individual beneficiaries. In Victoria, upon the introduction of the surcharge rate of land tax for trusts, a nomination of a beneficiary was allowed for discretionary trusts. This means that notwithstanding that the land is still held in a trust, it is treated as being owned by the nominated beneficiary. Victoria is not as strict on taxing unit trusts that are not ‘fixed trusts’ at penalty rates, allowing unit holders of modern unit trusts to be treated as owning a percentage interest based on their unit holdings. This may mean that there could be some discretion in distribution between different classes of units, or issuing new units, or asset protection.

What Should We Do?

What we can be certain of is that purchase of land in trusts from now on will need to be event more closely considered and existing trust deeds reviewed and amended. Essentially, where a family group owns multiple properties, there will need to be planning done as if individuals own all or parts of the different properties. For example:

This might be done in this way even if Blackacre, Whiteacre, Greenacre are all held in the one discretionary family trust, and Brownacre is held in another. For example, the trustee of the trust that owns multiple properties might resolve to hold Blackacre absolutely for Dad, Whiteacre absolutely for Mom, an Greenacre absolutely for Nonna. Then when Brownacre is purchased, it is purchased in a unit trust, the units of which are all held by the Son personally. Where there are more properties than individual family members, then there is likely to be land tax aggregation. Obviously, when changes are done to trusts, there will also need to be consideration of Stamp Duty (although commercial property can be transferred without Stamp Duty), Capital Gains Tax, income tax on rent, resettlement of the trust, succession planning, asset protection and control of the assets. Given that changes are to apply for land as of 30 June 2020, I do not recommend a hasty change in structure in the coming week. Instead, I recommend a reconsideration of structures as more information comes to hand about the changes and a measured change in ownership of land before midnight 30 June 2020.

Adrian Cartland is the Creator of Ailira, the Artificial Intelligence that automates legal information and research, and the Principal of Cartland Law, a firm that specialises in devising novel solutions to complex tax, commercial, and technological, legal issues and transactions.