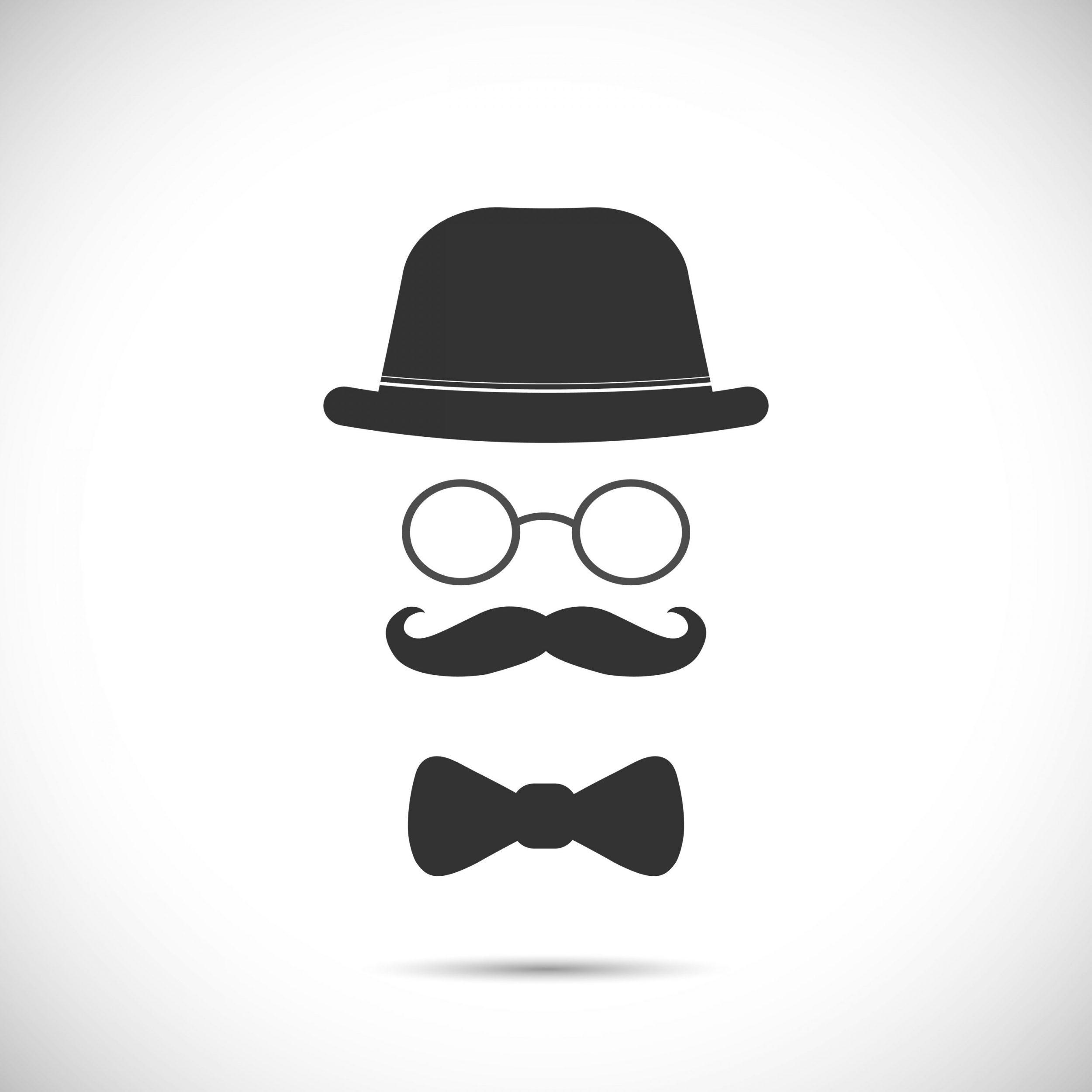 This is the last part of my three-part series commenting on Draft Taxation Ruling TD 2018/D3. In this article, I will focus on the CGT and TD 2018/D3. The previous parts of the series explained the differences between No New Trust View and New Trust View.

WHY A NEW TRUST WAS CREATED

In TD 2018/D3, the Commissioner has expressed the view that the appointment of a new trustee as part of a Trust Split will trigger CGT Event E1 because there is the creation of a new trust. Such a view has been expressed before in ATOI ID 2009/86, which was withdrawn after TD 2012/21 and Clark. But the reasoning in ATO ID 2009/86 was based on spurious things such as trustee’s right of indemnity and beneficiaries’ agreements with each other, none of which are relevant to a resettlement.

The Commissioner’s view (not fully expressed in the draft ruling) seems to be that because there is a new trust created, the CGT exemption for a change in trustee of the same trust doesn’t apply, and so there will be CGT Event E1.

In my view, in TD 2018/D3, the Commissioner reaches his position by looking at the in personam obligations upon the trustee and considering that there are now two separate sets of obligations. The pivotal Paragraph 4 of the ruling provides:

the trustee has new personal obligations, and new rights have been annexed to property

Paragraphs 17-19 continue and expand that reasoning. It seems that the Commissioner has adopted the New Trust view.

A Trust Split is later contrasted with a (Rankine, 25) ‘mere appointment of an additional trustee.’ However, that misses the point of the New Trust view. Upon the appointment of an additional trustee to the whole of the trust, there is still the same relationship between the original trustee and the beneficiaries. The New Trust is only created when the old trustee is removed from some or all of the trust assets. The ATO is correct,31 but isn’t actually narrowing the scope of resettlements.

Some complexity in the situation is caused by the deemed entity nature of trusts in s 960-100(2):

The trustee of a trust, […] is taken to be an entity consisting of the person who is the trustee, […], at any given time.

However, there is no inconsistency with this deemed entity concept and the ending of a trust upon a change in trustees – the entity that is the trust merely ends upon the change in trustee.

These notes do not assist a change in trustees under the New Trust View or differentiate it from a trust split.

Firstly, it is a meaningless passage. This is clear when one replaces the words “change in trustee” with “ending the trust” (one should do so because that is the effect of the New Trust View) so that the passage reads as follows:

Secondly, a note is a guide in the case of ambiguity, but is (Dugan v Mirror Newspapers Ltd (1979) 22 ALR 439 at 447 per Stephen J) “at most only a quite minor aid.” There is no ambiguity – A1, E1, and E2 are intended to apply. The note does not have the effect of legislation such that it can override the express intent of the sections, nor is it intended to, considering that the previous express exemption for a change in trustees was removed.

Thirdly, if one takes the view that a s960-100(2) trust entity does not end by virtue of a New Trust View resettlement (taking that view would not affect the correctness of the New Trust View35), this would exempt both a ‘simple’ change in trustees and a trust split. It is either all in or all out.

I don’t think that the Commissioner is going to try and apply CGT to every change in trustee if they consider that CGT Event E1 applies to the New Trust View, but the Commissioner is going to need to come up with some convoluted reasons as to why not. In my view, the only way to create a difference in outcome between trust splitting and a ‘simple’ change in trustees is for legislative amendment. I submit that best remedy would be for the Commissioner to accept that trust splitting is not something that he needs to try to shut down.

Adrian is the Creator of Ailira, the Artificial Intelligence that automates legal information and research, and the Principal of Cartland Law, a firm that specialises in devising novel solutions to complex tax, commercial, and technological, legal issues and transactions.