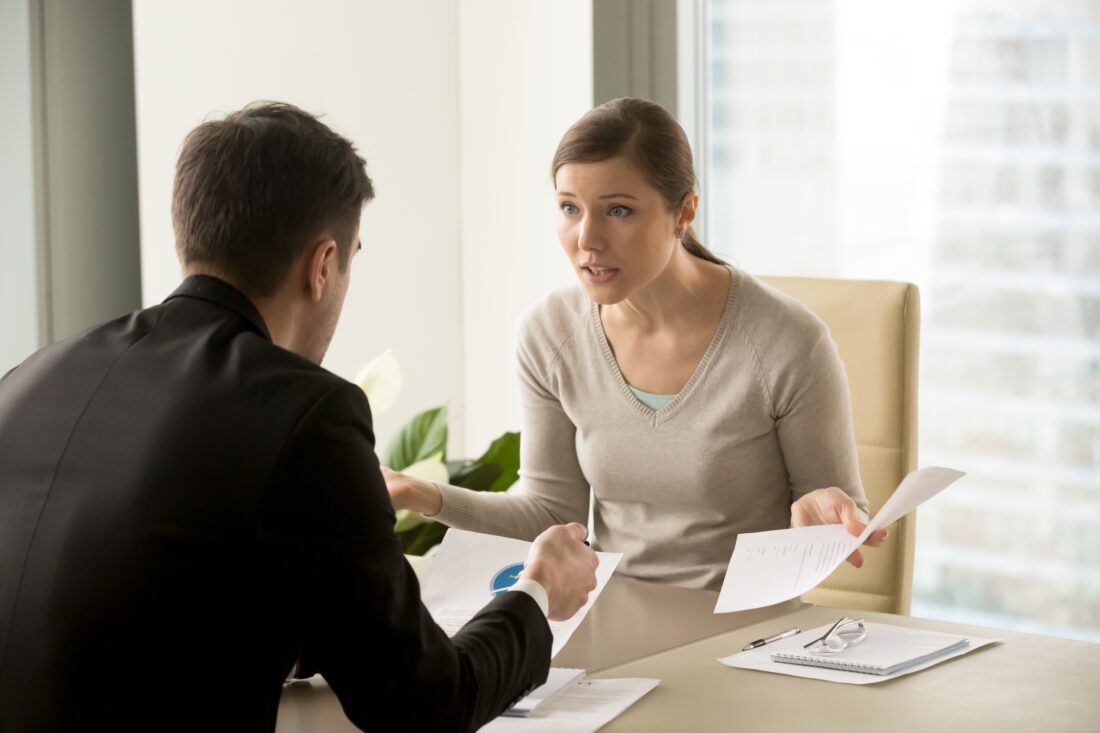 The Draft Bill for the changes to Land Tax Aggregation in South Australia has been released, and as expected it is terrible news for taxpayers. The Government has invited submissions on the draft Bill by, 2 October 2019. In my view there are a number of reasons why it is problematic, and here are some that have not be stated elsewhere.

The changes are stated to be for the purposes of ‘closing a loophole‘ and ‘preventing tax avoidance.’ However, the purpose of most of the structures that these reforms will target has nothing to do with land tax. The default structure for holding land in Australia is a Discretionary ‘Family’ Trust because 1. Capital Gains Tax treatment 2. potential to stream rental income among beneficiaries 3. asset protection 4. succession planning (see the simple explanations why on Ailira.com). Land tax is considered well below these factors, if at all (it often isn’t considered until after a structure is set up and people get the land tax bill)

These changes are retrospective in that they apply to penalise structuring decisions that have been made in accordance with clear legislation over decades (unless restructuring and planing is done before 30th June 2020 to mitigate it).

The Government should have taken the opportunity to do more extensive reform of the States taxes, rather than just increase taxes on a small base under the guise of ‘closing a loophole.’ The maximum rate is being reduced (to benefit large landholders), but these changes hit Mom and Dad investors. Why not broaden the base and have a lower rate? Or charge land tax on capital value and not just land value? (At present, a new apartment will get taxed lower than an old house on a big block of the same value). This is, in effect, a new tax and should have been consulted and considered more properly, not presented as a small technical change.

The definition of Unit Trust and Fixed Trusts (which are proposed to not get the surcharge rate) is not clear. Modern trust Unit Trust deeds can be quite complex, and the way the legislation is drafted will likely force them into the category of a Discretionary Trust, and hence the surcharge. A Discretionary Trust is (in a non-technical summary of the definitions used) any trust that has discretion in it. The definition of a Discretionary Trust is intended to cover just trusts that do not have specified beneficiaries. However, a Unit Trust might have fixed beneficiaries (unitholders) but discretion to distribute between Class A and Class B unitholders. Or a Unit Trust might have unitholders who subscribe to Capital and Income units, and there is discretion to characterize money received as capital or income. Or maybe just the ability to add a new unitholder or amend the deed (say, when there is a change in circumstances or laws). These things have been found in NSW and Victoria to make the trusts discretionary (i.e., non-fixed). It needs to be made clear that the existence of any discretion will not turn a Unit Trust or Fixed Trust into a deemed Discretionary Trust for the purposes of land tax.

Taxpayers Struggle to Structure Purchases until Drafting is Clear

The lack of clarity in drafting and potential immediate start of the provisions (from the date of introduction of the Bill into Parliament) means that it is difficult for taxpayers to be certain of how to structure purchases until that certainty is cleared up. For example, I have had a number of clients come to me since the release of the draft Bill and ask what structure they should use to buy a property that they were intending to buy. Typically, I would advise to purchase property in a Discretionary Trust for the reasons set out above. (Unless there are multiple people buying a property together, in which case the default is a Unit Trust – so they have fixed interests in the trust – and their units owned by their respective Discretionary Trusts – videos and brief summaries why here ). But now they can’t. But it is not clear what will be a proper Fixed Trust or Unit Trust. I have to advise them to delay or cancel their purchase if they can until this is clear. Or take a risk as to what the legislation will look like (if amended). Or lose on Federal Tax and Asset Protection. If there is not clarity added into the Bill, then taxpayers may have to wait until RevenueSA decides what it will accept (essentially taking over the role of Parliament in deciding). The Bill should be changed so that it will only effect land purchased after the date of Royal Assent.

Here are my earlier comments on the announced changes

Adrian Cartland is the Creator of Ailira, the Artificial Intelligence that automates legal information and research, and the Principal of Cartland Law, a firm that specialises in devising novel solutions to complex tax, commercial and technological legal issues and transactions.